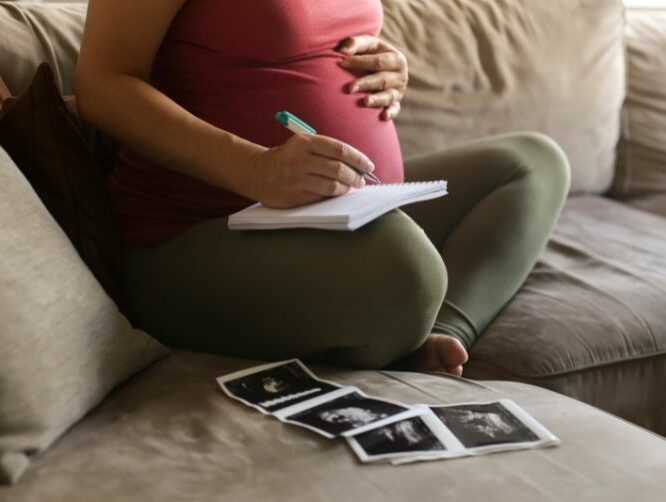 Choosing one from over 10,000 names for our child is probably one of the nerve-wrecking yet exhilarating experience for any parent.

Baby name selection stories will show you the many considerations parents go through. From combing through lists, hovering about preferences, parents may even go to the extent of testing if it is well-liked by family and friends.

We’ve been looking around and amassed 8 tips to you get started (or manage) your baby name selection journey! 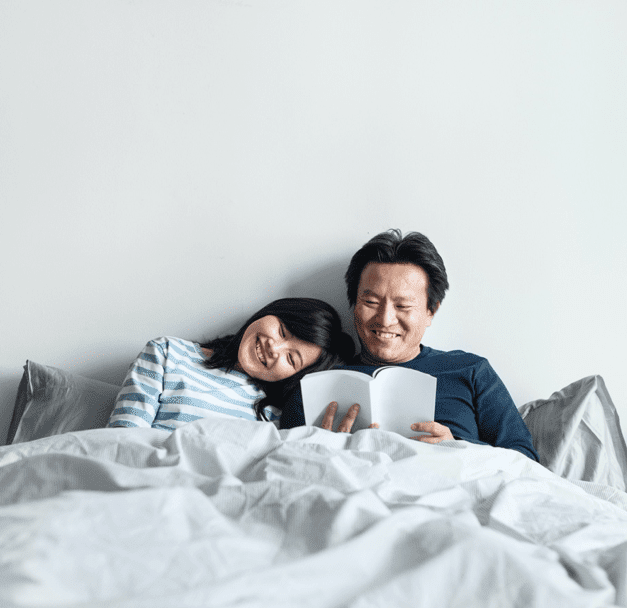 1) Chat with your Spouse

There is bound to be names which either of you like and it helps to get started somewhere! From books, movies, culture to the people around you, certain names may resonate with you simply because of the way it sounds or how you came to know of it.

Some parents we know love how Charmaine, Charlene and Charlotte sounded like and wanted to name their daughters that. “Emma”, “Daniel” and “Harry” were made famous from the Harry Potter collection and the actors who played the iconic hero and heroine of the series

Shorlisting names sets you on the path to find your preferred name, not to mention, discover other names too! Need more ideas for your baby’s name?
Head on over to Enfamama A+ Baby Name Generator for 100 unique baby name inspirations! Most names have meanings in languages such as Anglo-Saxon, French, Hebrew, Greek or even with biblical origins. Examples include Michael meaning “Gift from God” from Hebrew and from the bible, Nigel meaning Champion from its primary Irish variation Niall, Belle meaning Beautiful in French or Aisha meaning Alive and Well in her Hindu origins.

Factoring the meanings of the name in the consideration are very much like desired traits for our children and an expression of how we would like our children to grow up to become. 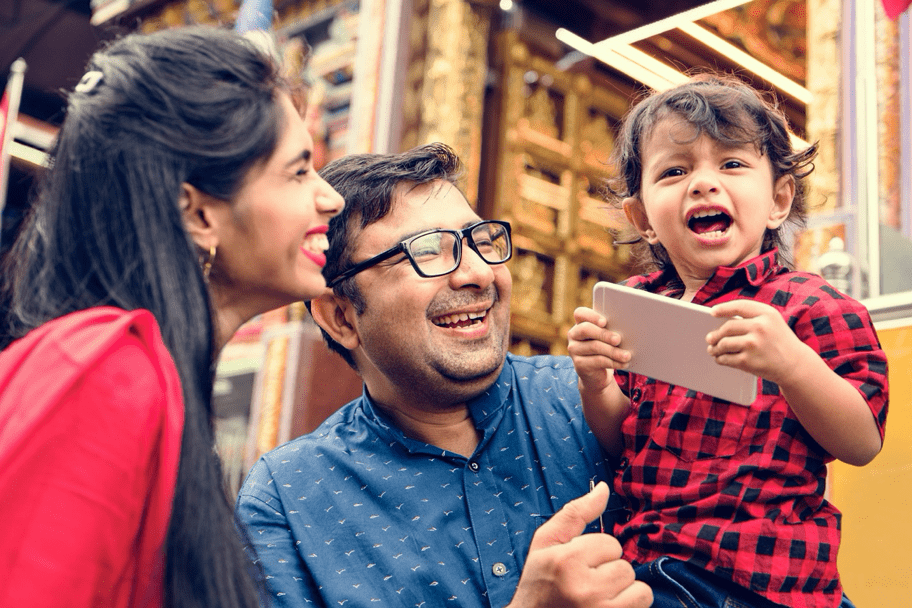 You could consider cultural and religious influences when selecting your child’s name.

Muslims for instance, can opt to choose one of the 99 names of Allah, each representing a desired attribute in Islam. Many Christians adopt names of biblical figures as first or middle names.

For Hindus, the first letter of a baby’s name is decided by a particular letter of the Sanskrit alphabet associated with the child’s solar birth sign (soorya Rashi). Variations of this practice include considering the first syllable instead of the first letter. The practice is said to bring luck and good fortune for the baby.

From a cultural perspective, some Chinese families include characters allocated to the generation which the child is born in. These characters, decided by their ancestors, aim to identify the generations of their offspring and more importantly, the family identity. 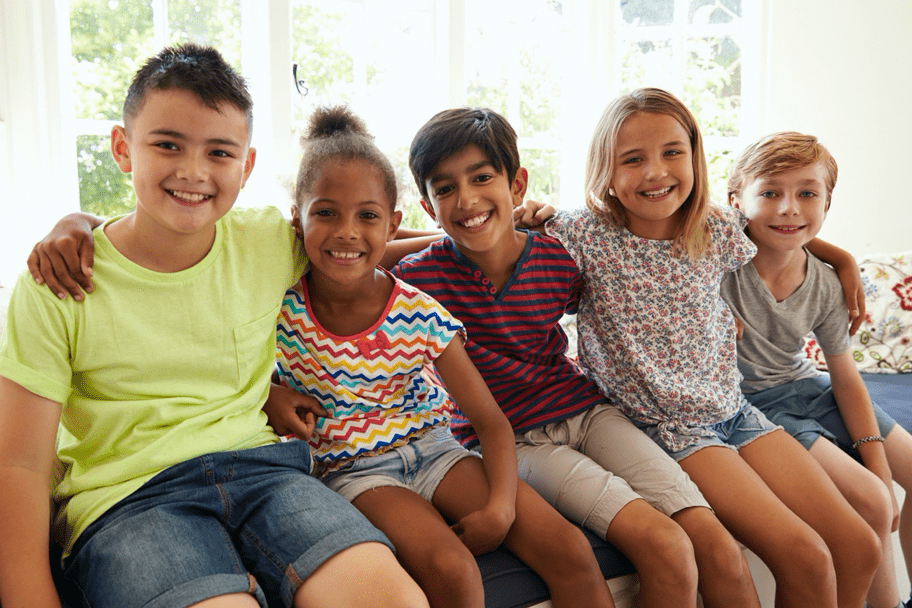 4) Find me a variation in the name – Getting Creative to stand out!

Modifying or delving into uncommonly used variations of common names has become a common practice in modern times. Getting creative with the name helps your child stand out and break from the normalcy of a commonly enunciated or spelling variation.

Such variations include Amalia from Amelia or Leofric modified from Leonardo or more commonly, the variations of Sean, Shawn, Shaun or Shon. Compounding two names together such as Evie and Anne gets you Evianna, or Lilly and Liana to get Lillianna.

While you can get creative with the name, it is important to bear in mind its feasibility and whether it is easy to both write and pronounce. 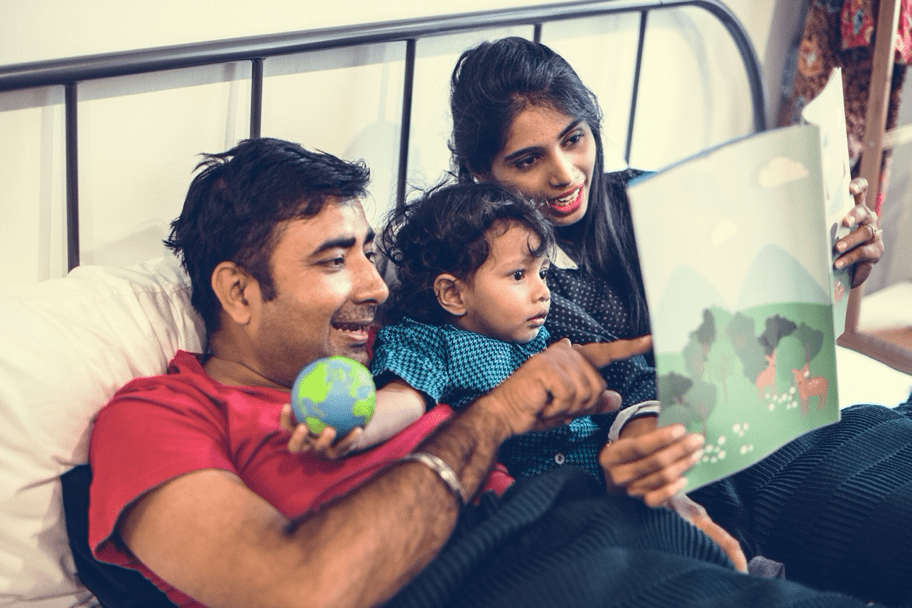 5) Read it and Pronounce it

Hard to pronounce or names which may not have a common pronunciation can be quite the challenge for readers, not to mention people who know your children for the first time. Names such as Geoffrey can be pronounced as Jeffrey or just as how it is spelt, Gee-OFF-rey. Other names like Imogen (pronounced as IHM-eh-jen) maybe enunciated by other as IHM-MO-jen.

What if you decided on Aoife (beautiful in Gaelic)? You might be surprised it is pronounced as EEE-fa instead of a combination you had envisioned.

Choosing an easy to pronounce name keeps things simple and leaves little enunciation errors to chance which makes correcting others less of a chore.

6) Would I want a gender neutral name?

Gender neutral names such as Ashley, London, Taylor, Harper or Avery have been become more popular in the recent decade. Co-Writer of “The Baby Name Bible” and “Cool Names for Babies”, Pamela Redmond Satran, explained that the trend is probably an interest amongst parents to raise children in a gender-fluid environment or simply for the fact that they sound cool. 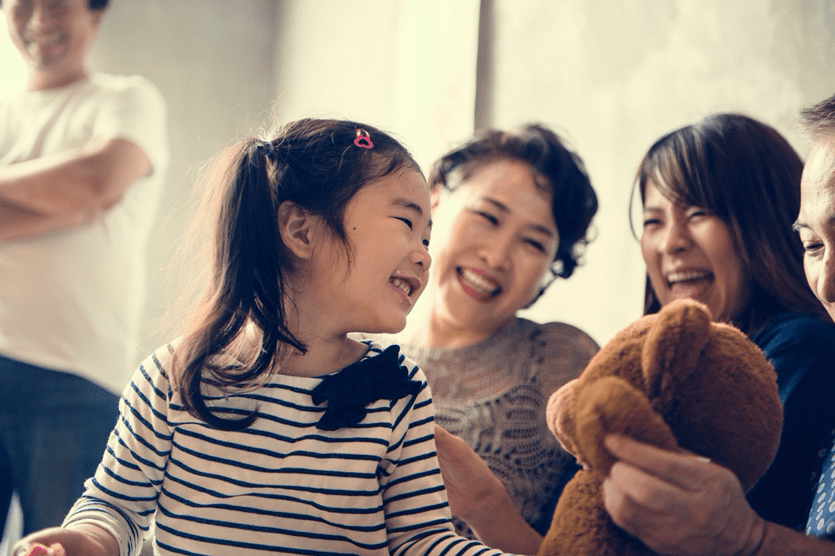 7) Do I need to name him/her after an ancestor?

Though not uncommon, the choice is entirely yours. Speak with your family and explore if you want would like to name it after someone special in the family.

In the US and UK, adding a close family member’s name in the child’s middle name is quite a common practise. For the Malays and Indians households, it is a given that child will need to be officially named with the name of the father and the occurrence of including the names of other family members is low.

Should the need arise, consider including the name as a middle name for the child so that you have room to work with on the child’s first name. 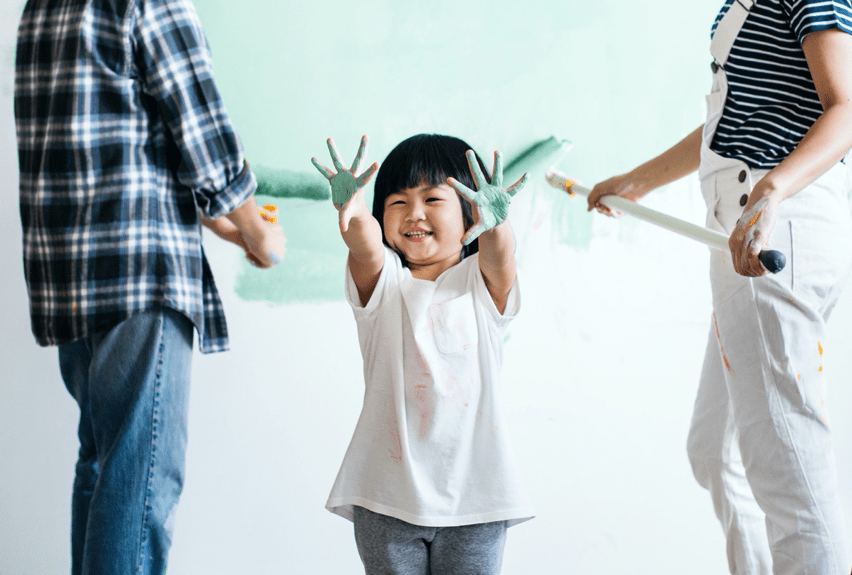 Above all, keeping your child name short and sweet helps in the long run. Simpler names are also judged more positively than difficult to read names according to a research journal on the name-pronunciation effect.

One-syllable names such as Ash, Blake, Chris, Kate or Faith are common selections and have often been the top 100 names chosen. James for instance is the name of close to 5,000,000 people in the US in the past 100 years according the USA Census.

Though it is debatable in terms of uniqueness, it is undeniable that simple names can be cool in their own way too.

While it can be a daunting task to select your child’s name, have fun with it! It is one of the first tasks as Mum and Dad and your child’s very own identity. So, take your time with it!

To help our parents, here’s a list of names for baby boys and baby girls! We’ve selected the top 100 names for our parents to be to name their bundle of joy. Know all about the name you intend to give your child over at Enfamama A+ Baby Name Generator! 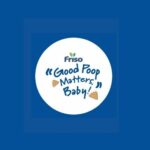 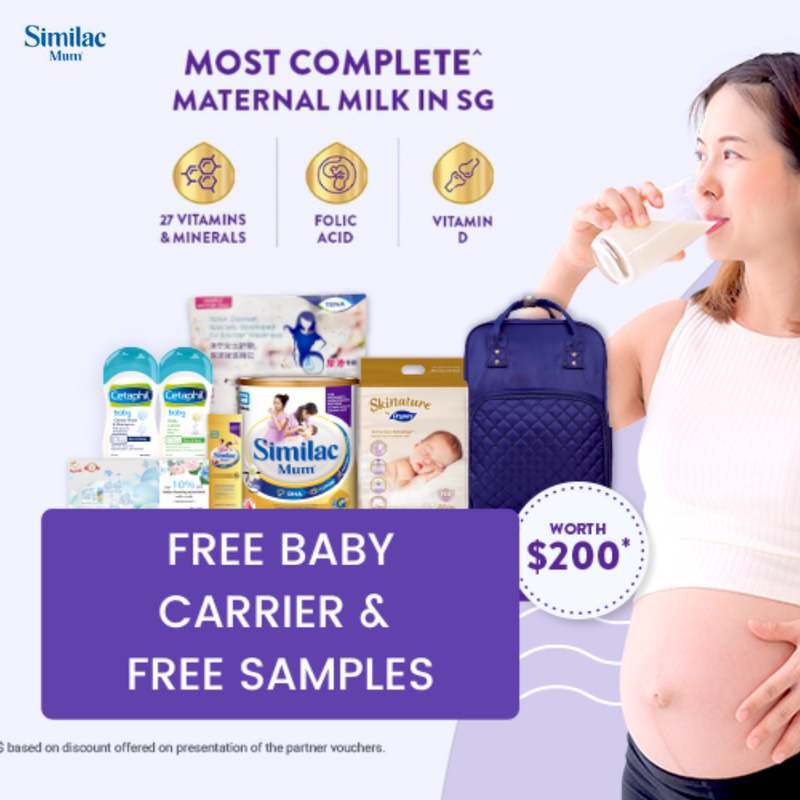 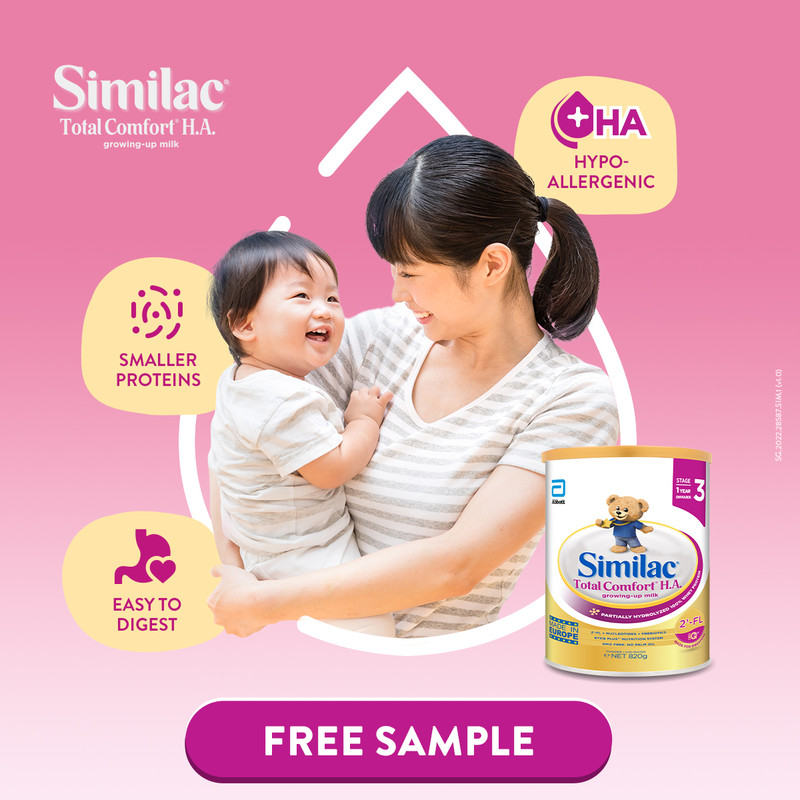 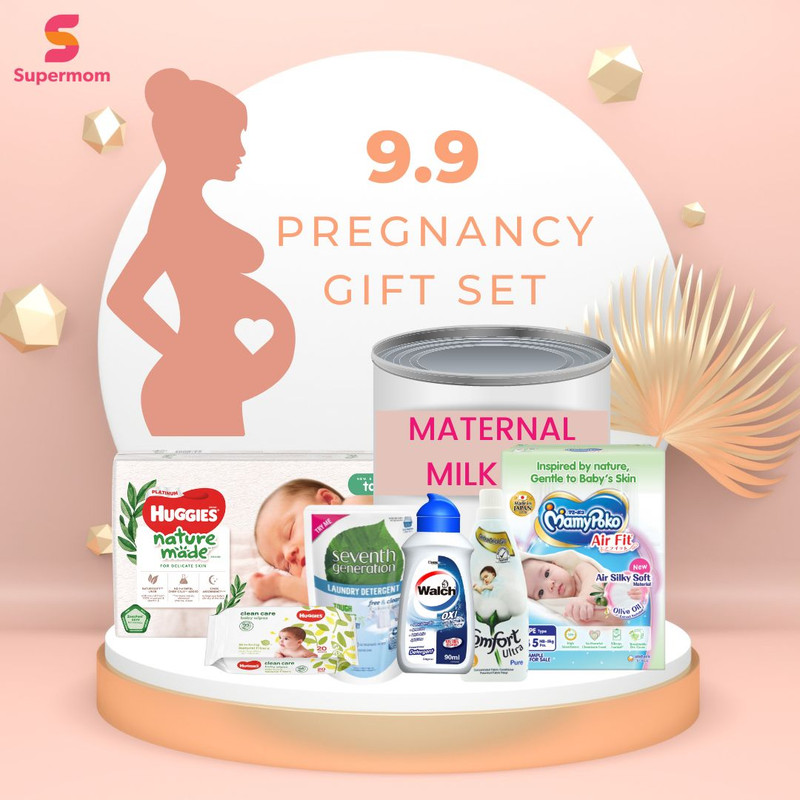